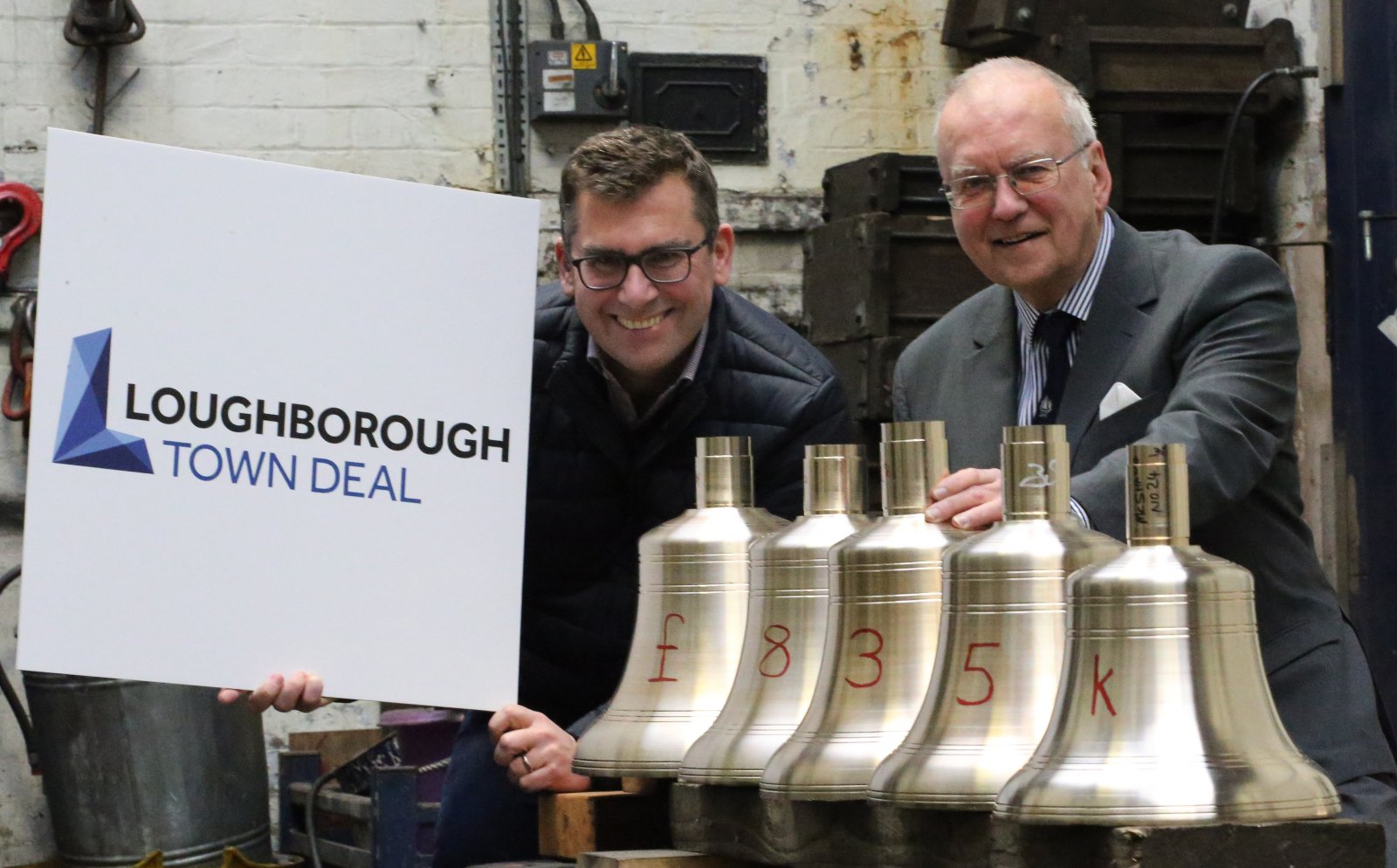 A project to save Taylor's historic bell foundry has been given a significant boost by Loughborough Town Deal.

The Town Deal has confirmed funding to the tune of £835,000 to support the project to save the last major bell foundry in Britain.

It is one of 11 projects Loughborough Town Deal is backing after securing £16.9 million of Government funding. In total, the projects are worth over £40 million of investment for the town.

The Loughborough Bellfoundry Trust is restoring the historic Grade II* bell foundry in Freehold Street to save this iconic piece of the nation's industrial heritage. Taylor's bells can literally be heard ringing around the world.

Cllr Morgan said: "I am delighted that we can now confirm Town Deal funding for this project.

"As the last major bell foundry in the UK, it is vital we do everything we can to save it, not just for the town of Loughborough but also our nation's heritage.

"The bell foundry trust has done a wonderful job in securing a significant amount of funding from various sources, including the Town Deal, to save this iconic building."

Dr Nik Kotecha said: "I am delighted the Town Deal is investing in the bell foundry. Not only is it important from a heritage point of view but also for the local tourism economy which supports jobs and growth.

"Taylor's is a unique place and by making it more accessible we can attract more visitors to the area which supports other businesses. This is a great example of how the Town Deal benefits Loughborough and its communities now, and for many years to come."

Bellfoundry Museum Director Dr Chrissie Van Mierlo said: "The entire bellfoundry team would like to say a huge thank you to the Town Deal Board for their investment. Our mission to Save the Last Major Bellfoundry in Britain is a real passion project that's been many years in the making. These vital funds have given our plans an enormous boost.

"We are incredibly proud of our town's industrial past, so we are honoured and privileged to play a key role in its future. The people of Loughborough have blown us away with their enthusiasm for our site. We can't wait to welcome them to the bellfoundry to see what it's all about!"

The Loughborough Bellfoundry Trust has already secured £3.5 million of National Lottery support for its project which will:

So far, Loughborough Town Deal has invested £750,000 to create a Careers and Enterprise Hub in Loughborough town centre which opened in the summer of 2021 and £1.7 million to support the Bedford Square Gateway Project which is regenerating part of the town centre. Combined with the bell foundry project, that brings Town Deal investment in Loughborough so far to around £3.3 million. 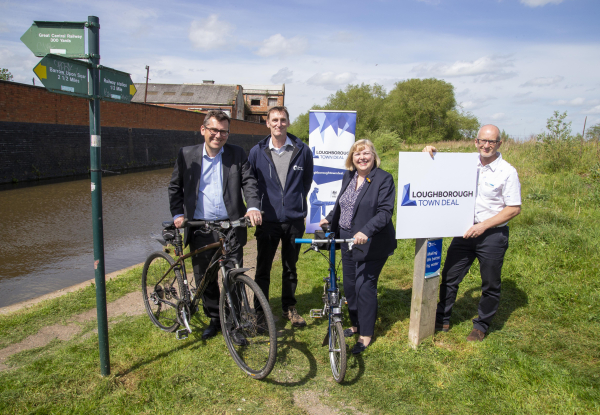 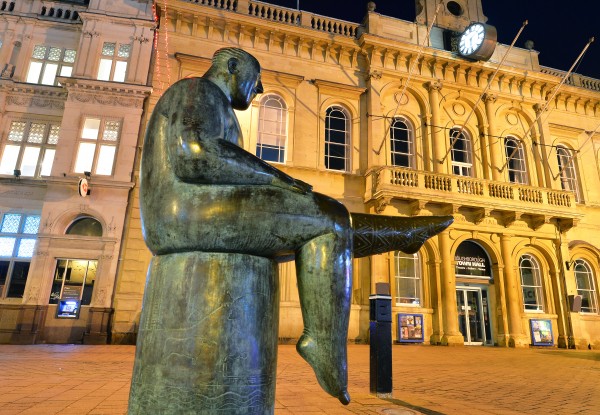 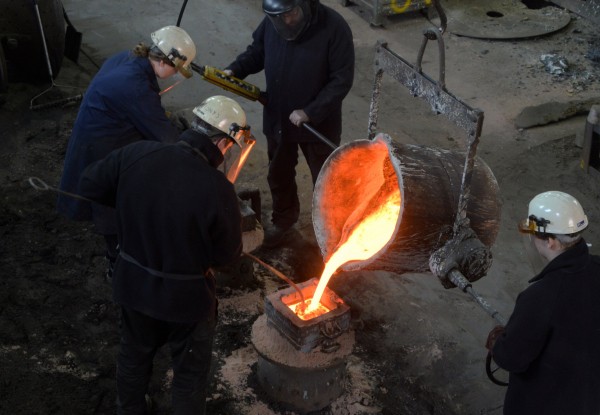