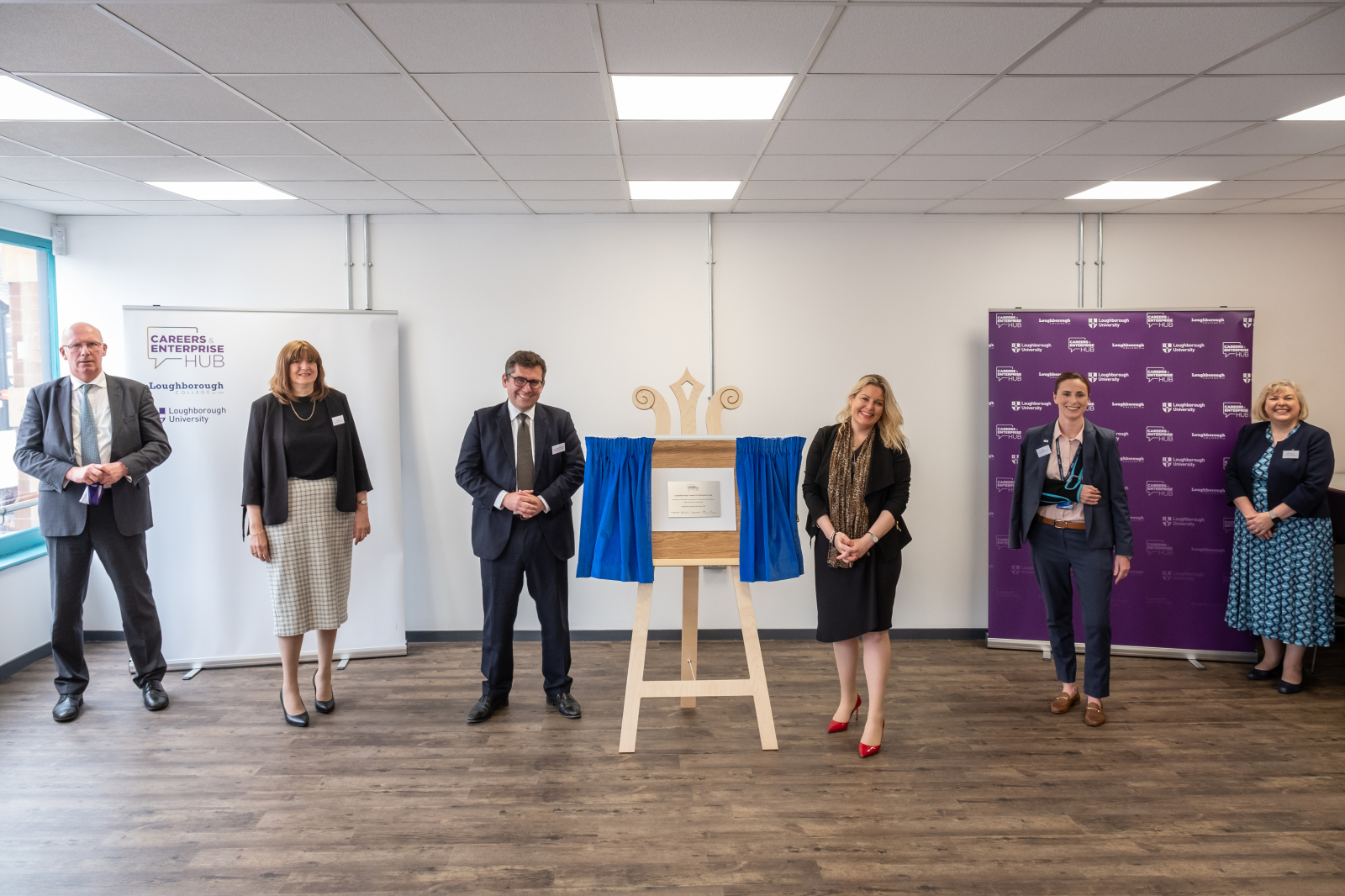 The Careers and Enterprise Hub in the heart of Loughborough is celebrating its first anniversary.

The Hub, which is run by specialist advisors from Loughborough College and Loughborough University, officially opened on May 20 last year thanks to a £750,000 funding boost through the Loughborough Town Deal.

The one-year anniversary comes as Loughborough Town Deal confirms a further £150,000 investment into the hub.

Since opening last year, the Hub has supported nearly 500 people with everything from advice, CV and letter writing workshops, interview skills and application forms and, as a result, it has helped nearly 100 people land full or part-time jobs or get into education and training.

Loughborough University is responsible for the building's first floor space which is used as the town centre base of LU inc. - the university's business incubator. A total of 44 new businesses have been supported by LU inc. since the hub opened. Support has included advice, training and access to resources. The hub has been used to host activities and events to support new businesses.

Jo Maher, Principal & CEO at Loughborough College, said: "To have supported so many people since we opened the Careers and Enterprise Hub is fantastic and to see so many people finding employment or training opportunities highlights the difference it is making.

"We're so proud and privileged to be able to use our expertise and connections to unlock the potential and career aspirations of local people in our community. It is also an outstanding example of how effective the partnership is between us and Loughborough University, Charnwood Borough Council and with our MP Jane Hunt."

Loughborough University's Professor Chris Rielly said: "The Hub is equipping business start-ups from inside and outside the university with the skills and knowledge that they need to succeed."

Loughborough Town Deal is supporting 11 projects after securing £16.9 million of Government funding. In total, the projects are worth over £40 million of investment for the town.

Cllr Morgan said: "It is great to see the hub has been in operation for a year now and how it has helped so many young people plan their careers and support new businesses as they get off the ground."

Dr Kotecha said: "Loughborough Town Deal has always been about investing in the future of the town and that includes its local people. The hub's first anniversary is a great time to reflect on the impact it is already having. I would like to thank Loughborough College and Loughborough University for all the support and expertise they are providing for local people through the hub."

It is has so far confirmed £6.8 million of investment into the Careers & Enterprise Hub, a town centre regeneration scheme; helping save Taylor's Bell Foundry, the last major bell foundry in the UK; helping to create a Digital Skills Hub at Loughborough College; and towards improving a towpath along the River Soar.

For more information about the Town Deal, visit www.loughboroughtowndeal.co.uk 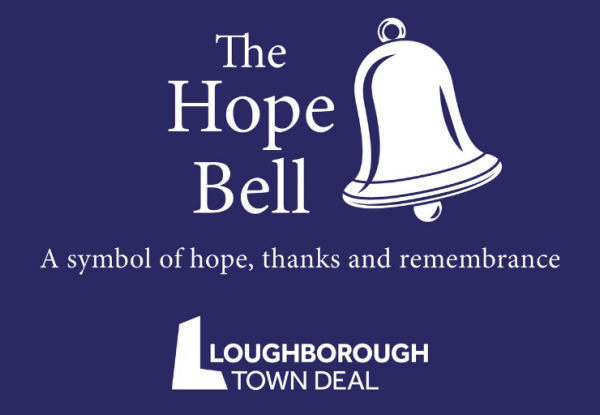 First bell to be cast for Covid-19 memorial 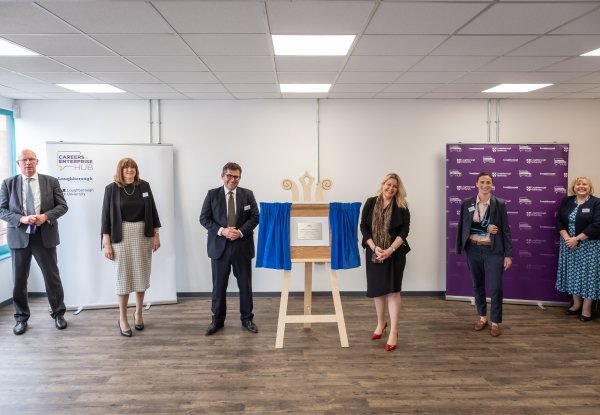 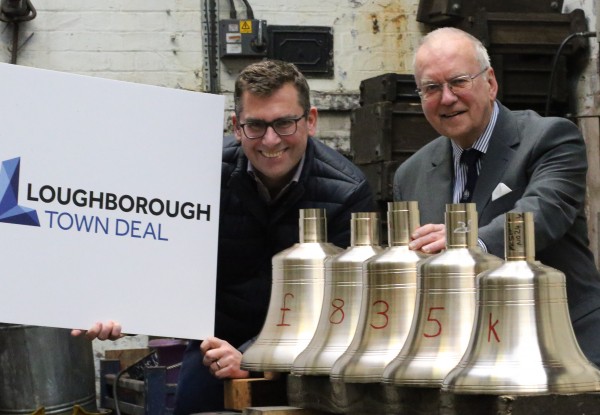